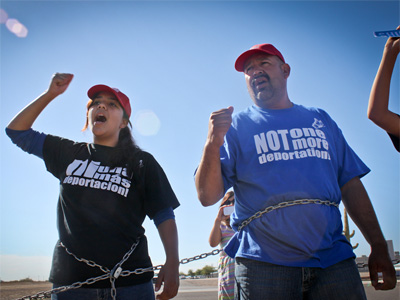 “It’s our job to make a movement so big and so beautiful that we get the best legislation possible because they’re so afraid of what we’ll do if we don’t get it.” – Chronicling the emergence of a bottom-up movement for immigrant rights at the UU General Assembly in 2014.

What Do Virality and Internet Popularity Have to do with Social Change? 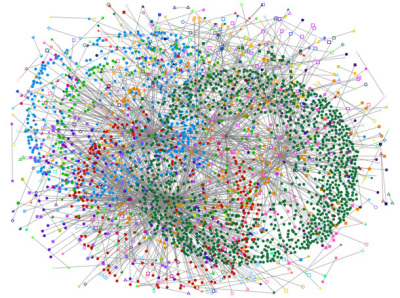 Virality has several key components. We discuss it on the Stop the Presses webcast along with its relationship between social media popularity and on-line and off-line organizing efforts.

Unitarians, Solidarity, and the Fight in Arizona 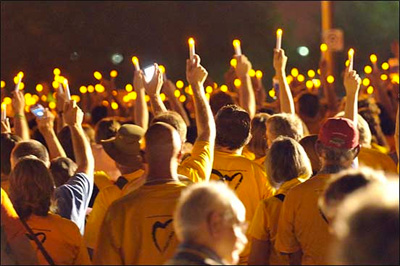 The lessons of solidarity from the National Day of Non-Compliance at the “Standing on the Side of Love in Phoenix” workshop at General Assembly 2011.