When it Comes to Elections, There’s More Options than Endorsing a Candidate 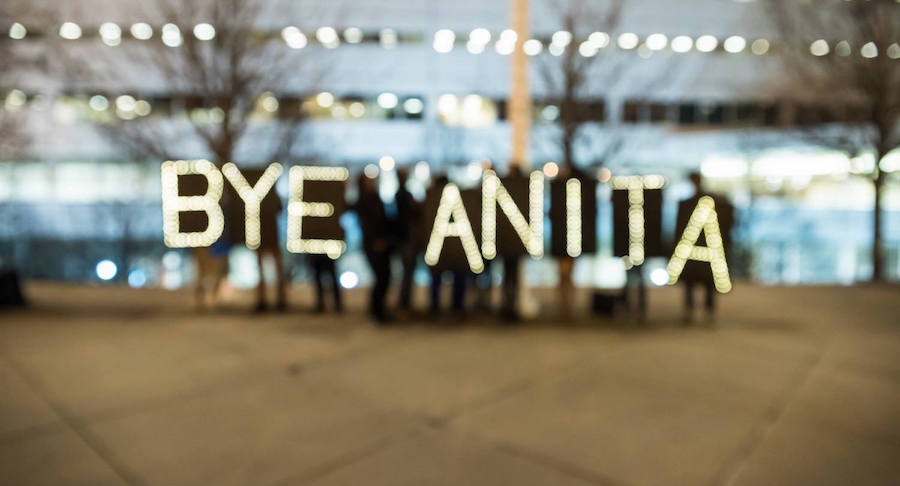 A year and a bit after the 2016 elections, we’re still debating exactly what happened. But most of those conversations revolve around the candidates, the parties and their official campaigns. What about lessons for community organizations and their social movements? What did we do right and wrong in that cycle, and what can be learned? […]

From Seattle to Phoenix: A 10 Year Movement Update 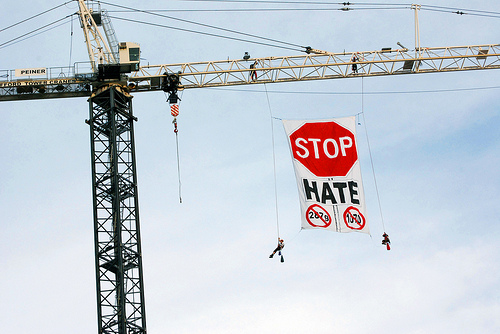 This essay, written by B. Loewe in the Fall of 2010, is included in the astonishing anthology We Have Not Been Moved available at PM Press. In 1999, following the massive demonstrations in Seattle against the World Trade Organization, Betita Martinez shook things up with the simple question: “Why were most of the demonstrators white?” After the state […]